Liars lie and usually continue to lie even after they caught. Blame shift is one of the lying behaviors that liars exhibit.

What they do is shift the blame to you and try to paint themselves as the victim.

In failed polygraph exams, I often get responses like “ You set me up!”,  "You are lying, I didn’t fail!”,  or “Your test is wrong!”. Recently, I tested an African American female who failed her polygraph test for a child neglect matter in New York City. There was even supporting video tape of her actions! She then accused me after the polygraph test that I was a racist, because she failed!

Another example of blame shift that I see very often on The Steve Wilkos Show is when someone is accused of let’s say child molestation and during my pretest interview for the polygraph, they start blaming the mother of the child for smoking weed and not working. What does that have to do with the person molesting a child? Absolutely nothing! That’s my point! They try to shift the focus off of themselves into others.

You will notice that people only controvert a failed polygraph! So apparently polygraphs are only wrong when a person fails, never when a person passes! Liars lie and continue to lie and blame others in a last stand effort to protect themselves!

There are many other lying behaviors that I will blog about in the near future. This is only one of the hundreds of characteristics of leakage that takes place when a person lies.

Dan Ribacoff is world renowned private investigator, polygraph examiner, credibility assessment specialist and published author. He has lectured internationally on detecting deception. He is a TV personality who hosted a series called “The Lie Detective” that was aired in many countries throughout the globe.

If you are in need of a Polygraph (Lie Detector) Test, please contact Dan and his expert lie detection team by: 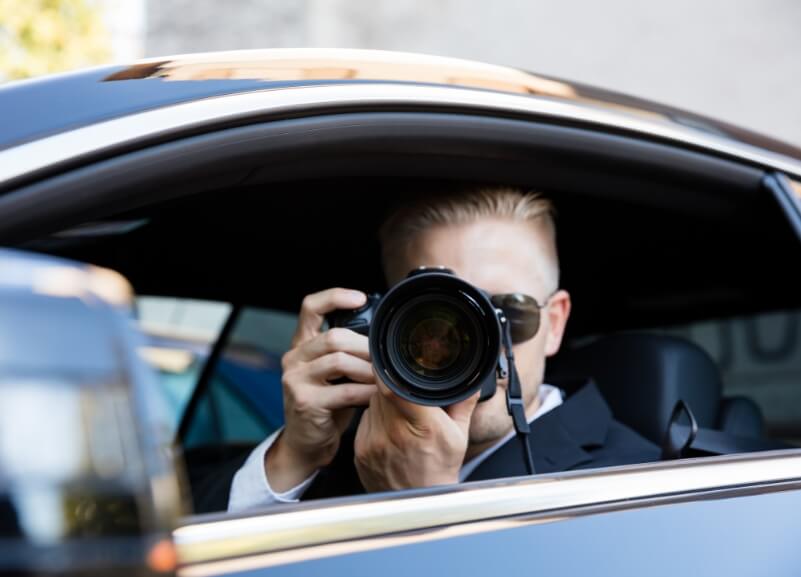